When I first started writing The Red String, I joined the National Novel Writing Month regional group near me. We met once a week for write-ins during November. One of the writers I befriended made a habit of finding a doppelganger for her imaginary characters. I thought it was a cool idea, so I found some!

Here’s my doppelgangers for… 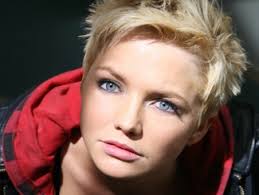 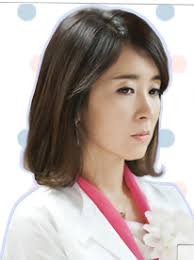 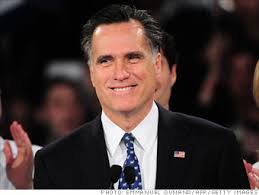 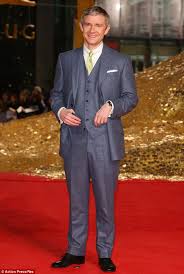 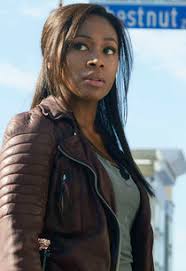 You can get a good sense of my television watching habits from these choices also. I enjoy everything from Taiwanese dramas, Korean dramas, and British shows, to some good old American murder-mystery and medical dramas. Please don’t assume anything about my politics from this list. Some people just look the part. =)

I wonder if any other writers use doppelgangers to inspire them, either for their physical or character traits…do you?

Thanks for following Author D. Marie Prokop. You are awesome. Cancel reply